The Peruvian Football Federation (FPF) One of his priorities is to renew the Argentine coach’s contract Ricardo Gareca To continue the next four years at the helm of the Peruvian national team, which lost on Monday the elimination match against the World Cup Qatar 2022 against Australia on penalties.

“The priority is Ricardo’s survival. Everything else is secondary. Although it is true that there is a working group, we know very well that everything goes hand in hand with the leadership that Ricciardo has imposed in all these years”, stated the FPF’s sporting director, at a press conference. Juan Carlos Oplitas.

“I have a plan and this plan is Jarica, I don’t have a plan B. Now we have to focus on his continuity,” the former footballer said. “Agustín (Agustín Lozano, FPF chief) and I told him that we wanted him to continue to lead the Peruvian team. I am convinced that he is the right person for the next four or five years.”

Oplitas indicated that on Thursday he held a meeting with Garica to discuss the situation left by the play-off match with Australia in Doha. In said meeting The coach was asked to continue qualifying for the 2026 World Cup finals, which will be held in Mexico, the United States and Canada. I won’t give details, but I left the meeting optimistic. The commander added that he would take a few days to reflect with his family. 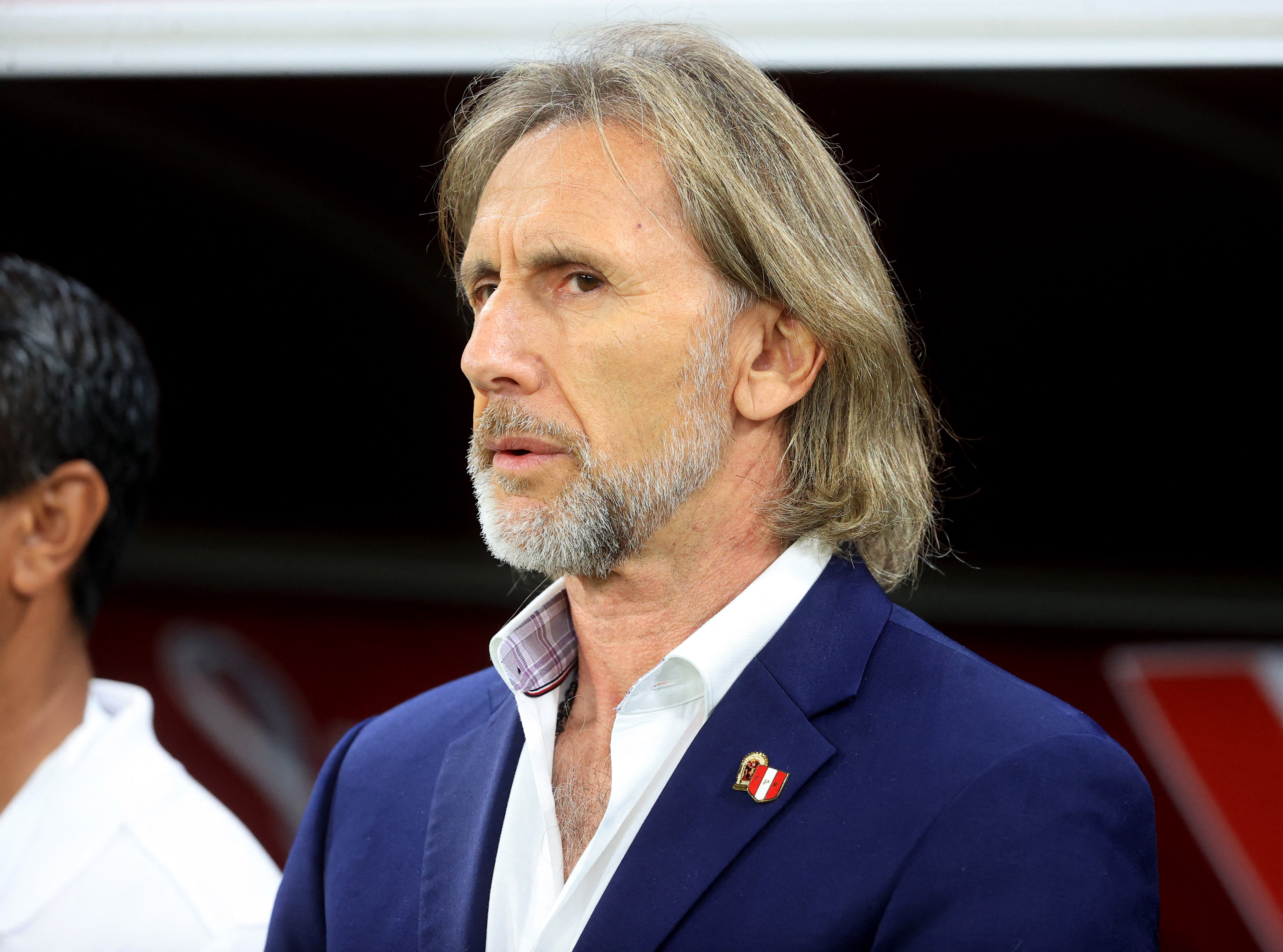 Everything will depend on the decision that Ricardo Gareca (Reuters)

Gareca Peru qualified for Russia 2018 after a 36-year absence in the World CupThis made it a national idol. In the recent South American qualifiers, they finished fifth and lost in the play-off against Australia on penalties, a competitor analyzed in the previous match as secondary. Despite this, the leaders trust the coach who also led the team to the 2019 Copa America final, which they lost to Brazil.

In seven years, Tiger led 96 matches for Peru: 40 wins, 21 draws and 35 losses. Under his baton, the Peruvian team is starting to have a winning mentality.

The dancing goalkeeper from Australia will not be able to repeat his showdown against Peru: they have modified the regulations on penalty kicks
Former partner of Ricardo Gareca in Vélez: “Flaco’s priority has always been Peru”
FIFA announced the 2026 World Cup stadiums: 3 cities in Mexico, 11 in the United States and 2 in Canada