One of the greatest things about sport is its capacity to surprise. Until the game has actually ended it would be a very bold person who could make a confident prediction about what the outcome could be. All kinds of elements could have an impact; A surprise injury to a key player, an incredible performance that goes right against the run of play, a terrible mistake made by the team that seems certain to win. For many of us, it’s these sudden reversals of fortune that make sport so captivating.

These also make for situations when longshot bets can come good. And, once someone has experienced a phenomenon like this, they can tend to be attracted by other equally unlikely bets. Of course, it’s the high odds that make these so appealing and that’s why many betting sites offer special introductory bets to attract new players with higher potential winnings than might normally be available. This is all in the context of a highly competitive industry with many online sites vying for new customers. Therefore, to help navigate through this, sites like Betpal UK sift through the different offers and other factors including the range of markets available to provide sportsbook reviews so that consumers can find the best option for them.

Anyone who doubts that the unbelievable can really occur only has to look at the three biggest sports in the US to be persuaded otherwise. Football, baseball and basketball have all featured some dramatic results in the past, and there’s no doubt that they will again in the future.

For example, if we go back to the legendary Super Bowl LI held in Houston in 2017, it was a contest between the New England Patriots and the Atlanta Falcons. On paper, both were strong and evenly matched teams. However, by the end of the second quarter, the Falcons had achieved a seemingly unassailable 21-3 lead. But that didn’t account for the presence of Tom Brady battling on the side of the Patriots. Completing 43 passes to gain 466 yards and achieving two touchdowns, he broke a whole slew of Super Bowl records, per Pats Pulpit, on his way to seeing the team to a 34-28 victory with the winning points scored in overtime. 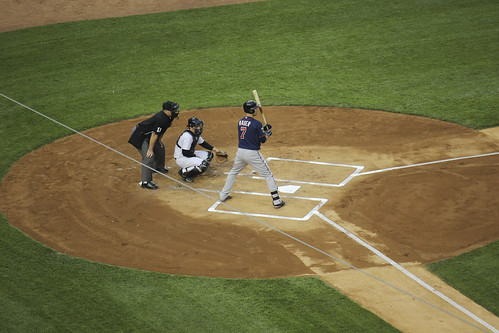 For a similar turnaround in baseball, we only have to go to the 1987 World Series played out between the Minnesota Twins and the St. Louis Cardinals. Going into the finals, the Twins had a negative regular season run differential of 786-806 never a good start.  But they did manage to win the first two games, raising hopes and expectations. Alas, these were soon dashed when they lost the next three games in a row, leaving them on the brink of defeat. They dug deep though, winning games six and seven to win the series – the first-ever team with a season run deficit to manage this.

It was a similar story for the Detroit Pistons when they met the all-conquering LA Lakers in the 2004 NBA Finals. They won the first game and then succumbed in the second in overtime, but came back strong to win the next three and carry off an unlikely victory – and their first NBA finals win since 1990 as covered by Basketball Reference.

So the moral of the story is as true to sports betting as it is to basketball. Just because it’s a longshot, that’s no reason to avoid taking it on.