Saul Alvarez He has become one of the greatest references to Mexican boxing in the world. In 2021 he is considered the best pound-for-pound boxer. However, most His glories have been written far from his home country, in the most famous sands of the United States. In this regard, the businessman and advisor to Canelo, Carlos Bremer announced the reason for his absence from Mexico.

Canelo vs Bivol: What Carlos Bremer thinks about the Championship rematch

The Mexican entrepreneur issued a message of support for Canelo despite sharing an honest comment about the undisputed 168-pound champion’s rivalry with the Russian.

By 2023, the possibility opened up that the undisputed 168-pound champion could Performing at a sports venue outside of the Stars and Stripes State. According to the star of the show Shark Tank Mexicoit will be until next year when you are in Guadalajara FREE OF ALL OBLIGATION TO US It can choose to fight in an arena outside the territory.

“Before It couldn’t be done because he had an obligation to fight that couldn’t be in MexicoThey have to be in the US, so today he’s talking about going to England or something. There’s a possibility and in Mexico he’ll definitely do that,” he said, according to remarks rescued by the media. left punch. 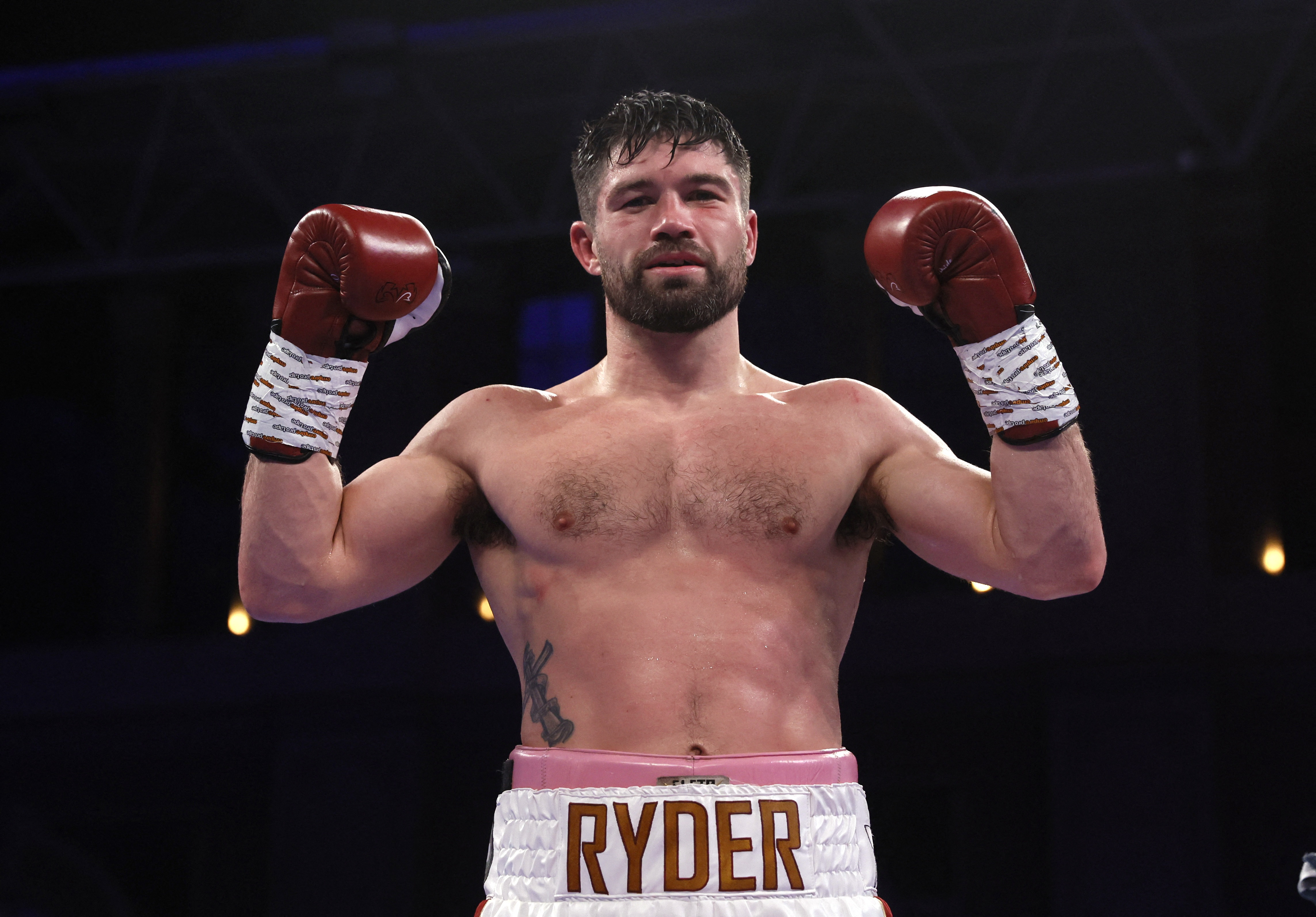 By far, the country most present on the radar in the corner of Mexico is England, for example Possible Canelo fight against John Ryderthe official contender for the WBO belt (WBO) at super middleweight. Although Bremer showed interest in Eddie Hearn, head promoter boxingwas decisive He did not rule out Alvarez returning to the country.

“There is definitely a great desire to see him in London, especially because of the chief negotiator, let’s say, combative negotiator (…) He always brings something big. I don’t know when he’ll be able to fight again, but I think in a few months another big fight will be announced as always“.

Success as well as promotion in the early years of Saúl Álvarez’s career saw him switch Guadalajara shows in arenas in Mexico and the United States for the first six years of his career. But, The last time he fought inside the Republic of Mexico He was permanently moved in 2011. 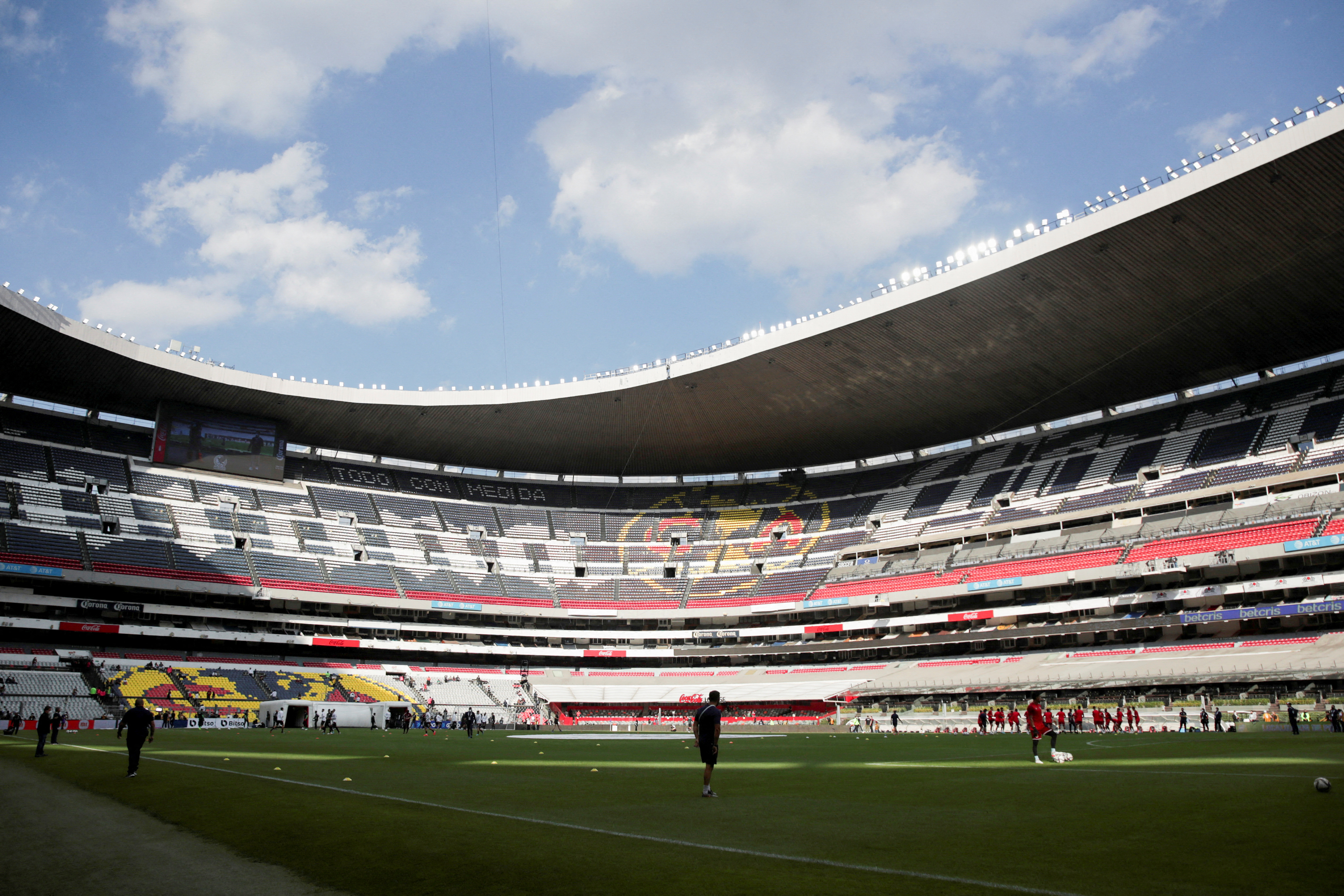 It was November 26 of that year when he became World Champion Middleweight by the World Boxing Council (WBC), fought at the Monumental Plaza de Toros in Mexico City. This was his third consecutive defense of his world title and he pulled it off against his Puerto Rican rival Kermit Cintron.

Bivol will seek to strip Canelo of his championships

The light heavyweight champion has ruled out a rematch with Ciel Alvarez, but now he’ll open up the possibility at super middleweight

Then, Canelo Alvarez He was already listed as one of the most promising in the national sport and showed it with a comfortable victory by knockout. From the first bell Only five rounds elapsedbecause in the 2 minute with 53 seconds he managed to subdue his opponent and The outcome of the fight was awarded by technical knockout.

since then, Saul Alvarez He did not set foot on Mexican soil again except to hold training courses and camps. However, over the years moved his permanent residence to San Diego, California, Their presence in their homeland has become more limited.

Canelo vs Bivol: What Carlos Bremer thinks about the Championship rematch
Users asked Canelo Alvarez to defend Mexico for mocking Pique
Checo Pérez was left out of the top 3 of the best Formula 1 drivers chosen by the team bosses