The series chronicles in ten episodes the difficult life of Alex, a poor single mother who cleans homes while escaping an abusive relationship. Everything to give a better life to his daughter Maddie.

The land between Washington and Anchorage, Alaska, grew up in a middle-class home and with a troubled father. At 28, her plan to escape her city to fulfill her dreams of going to college was interrupted when she was unwittingly pregnant and abandoned by her partner.

She was making nine dollars an hour—the lowest salary she could get for that job at the time—and she had no time off or compensation if she had to be absent from work for any reason. The 2008 crisis only made matters worse. 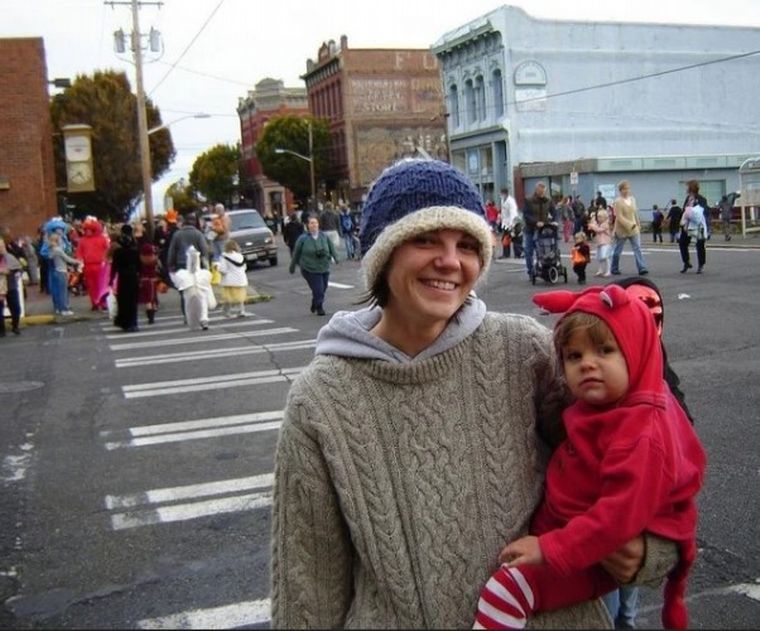 In addition to this, he has taken online classes for his undergraduate degree. In those moments, he decided to write down everything that happened in his ordeal.

After six years in and out of homelessness, he was finally able to use his student loans and Pell Grants to relocate and earn his BA in English and Creative Writing from the University of Montana.

It was then that he was able to publish his first writings on local blogs and publications. After graduating from college, she became a writing contributor to the Center for Community Change.

After the book was published, her life changed drastically: today she is married to Tim Faust and his family, is based in Missoula, Montana, and has four children and two dogs.

But the surprise will not end there, his story turned into a successful series. ´

why are you reading it

The book explores the most vulnerable side of the upper middle class in America. Stephanie recounts what it’s like to work with people who don’t recognize her on the street, and as she learns more details about clients’ stories, she begins to find hope in her own way.

His writings are chronicles that give voice to domestic service and those who pursue the American Dream from below the poverty line.

Her work has led her to write for The New York Times, The Washington Post, The Guardian, The Atlantic, and other outlets. His writings focus on social and economic justice.