name of Michael Schumacher He is one of the most successful in history Formula 1. In addition to the seven drivers’ titles won by the German, having won five of them Ferrari They propelled him to worldwide fame and he became known as one of the most prominent in history.

In the past hours, it has been known that the car that is used Kaiser During the 1998 season in the highest category of world motorsports, it was purchased by the buyer for a millionaire sum. As confirmed by Classic Auction Company RM Sotheby’sAnd the A copy of the F300 was auctioned for $6.2 million During the 2022 edition of Monterey Car Weekin California, United States.

It is the car selected by the Maranello team Chassis number 187 And it was one of nine cars the team used in that year’s competition. The important fact is that In the four times that Schumacher went up, he managed to score victory over them all. First came to the checkered flag in Grand Prix of Canada (June 7), France (June 28), Great Britain (July 12), Monza, Italy (September 3). In the latter case, with the particularity that it also started from first place.

In addition to those poker victories with this car, Schumacher also won two more races during 1998: one in Hungary and one in Argentina, in the test that took place on the traditional track of Oscar and Juan Galvez in the race. City of Buenos Aires. Despite trying to win his first title with jumping horseThe Finn, who won the Formula 1 World Champion title that year, was the Finn Mika Hakkinen aboard a McLaren. 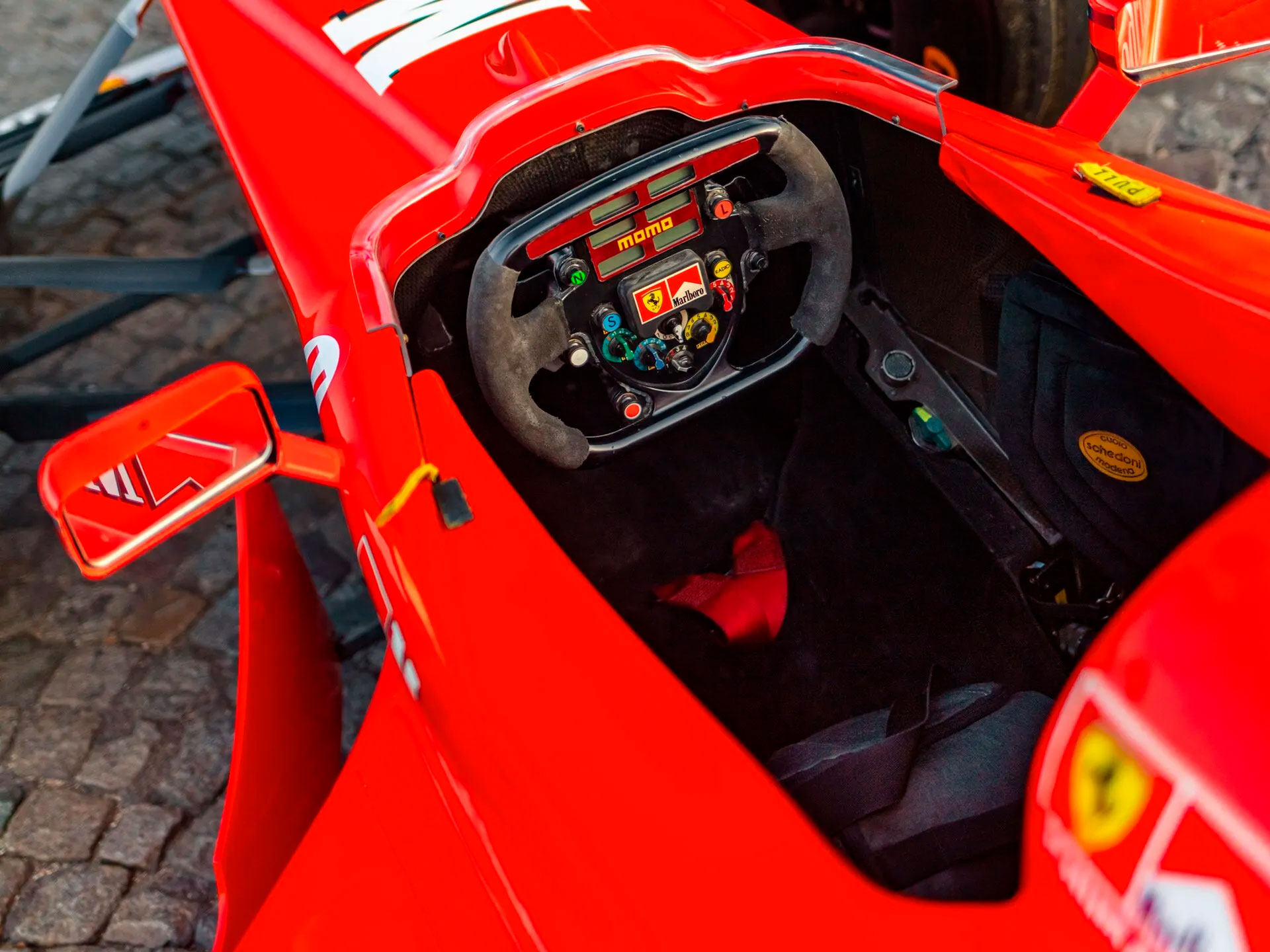 The famous auction house indicated that Ferrari kept the car “Until September 1999, when it was sold directly and privately to the previous owner (along with a small selection of spare parts) in the same racing condition that still exists today.”. For his part, he explained that “during 23 years of detention, the 187 Chassis has been treated as a sample of Formula 1 history that has been kept in secret and fully preserved.” In the auction bid, they reported that it was protected from the public during this time, has not been restored or altered from racing condition, and is now offered for purchase for the first time in its history.

Among the highlights of the auction, it was confirmed that the anonymous buyer will be offered an exclusive tour of the ICM Paris Brain Institute and Richard Mille’s Swiss watchmaking facility in Les Breuleux, Switzerland.

It must be remembered that this is not the first car used by a German driver to be auctioned for a millionaire. In 2019, it has already been auctioned Michael Schumacher F2002 for $6.7 millionAnd then came the auction of Ferrari F2001 for no less than $7.5 million. This 187 chassis makes it to the top 5 bestseller list in the history of Formula 1 cars, a list that tops the list of remembers. Mercedes W196R The five-time world champion uses it Juan Manuel Fangio In 1954, it In 2013 it was auctioned for about $29.6 million. 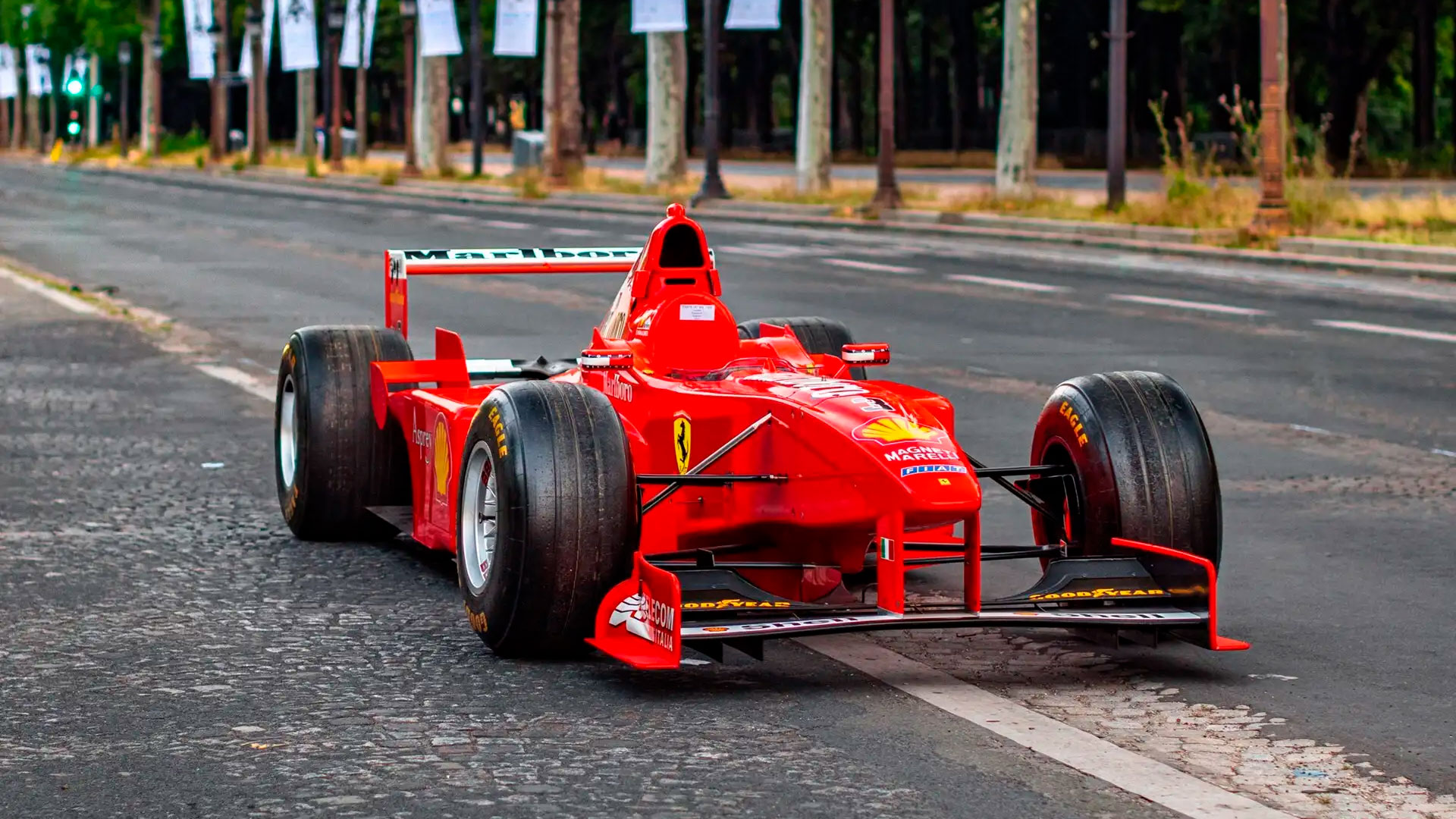 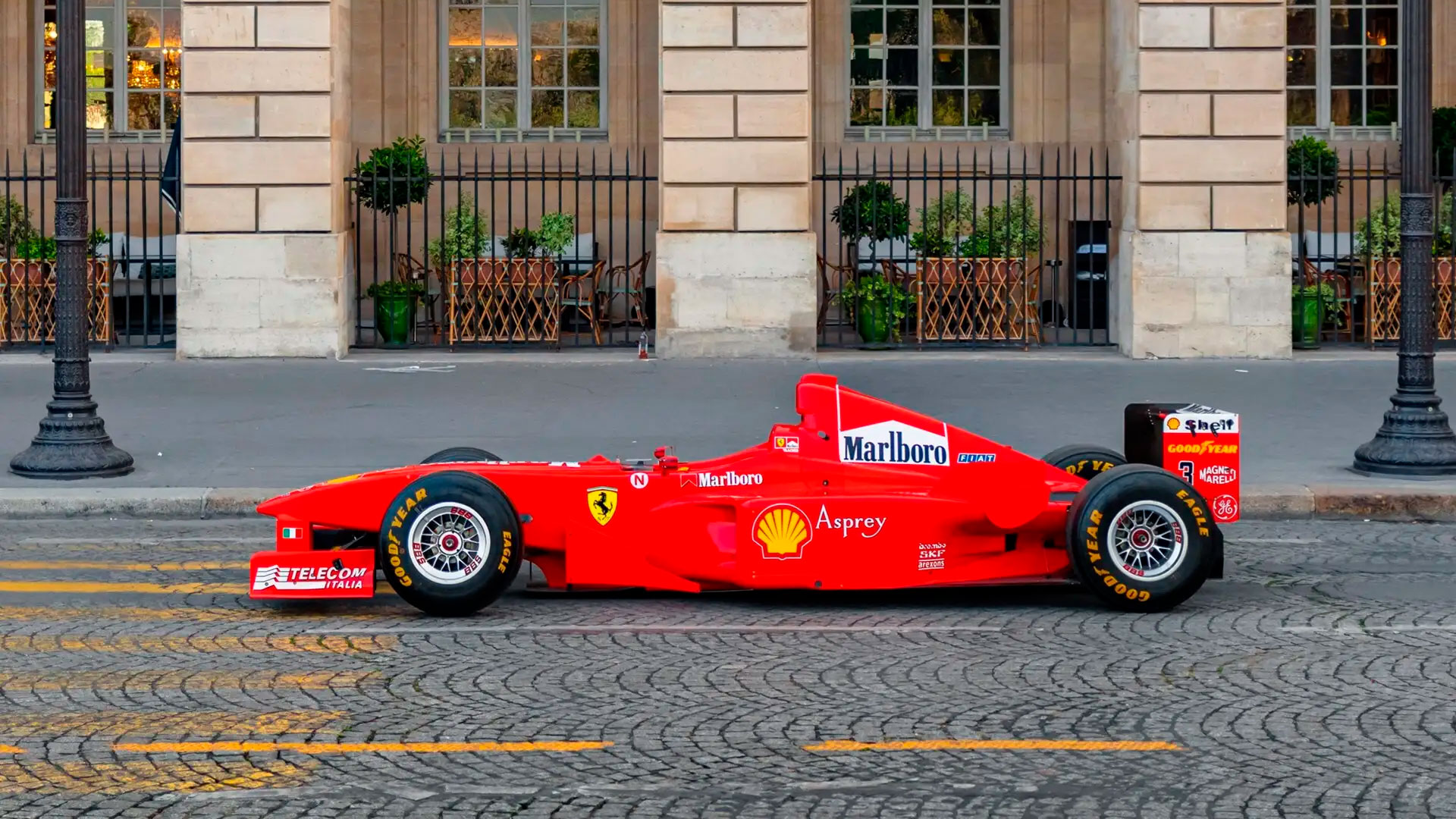 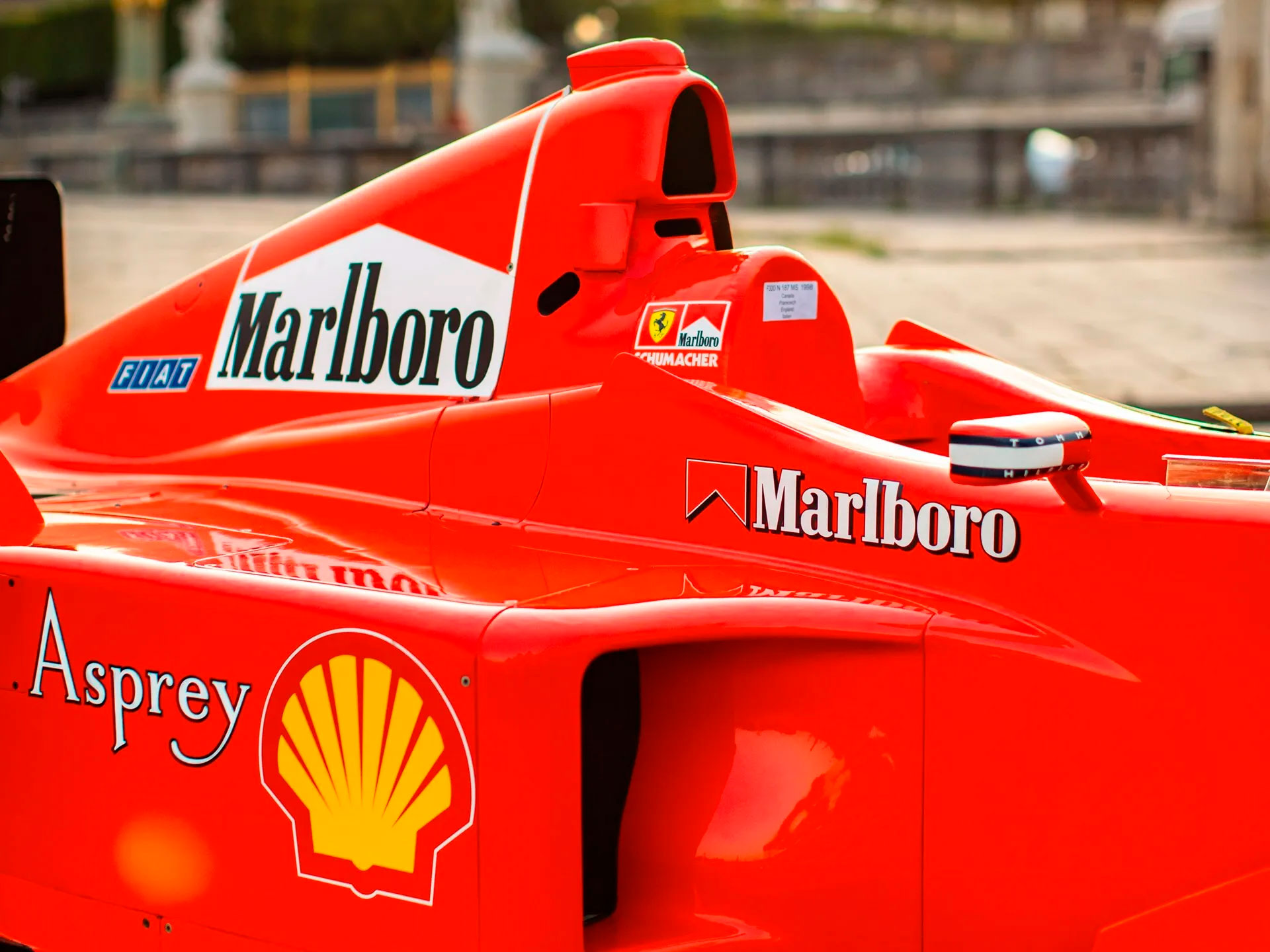 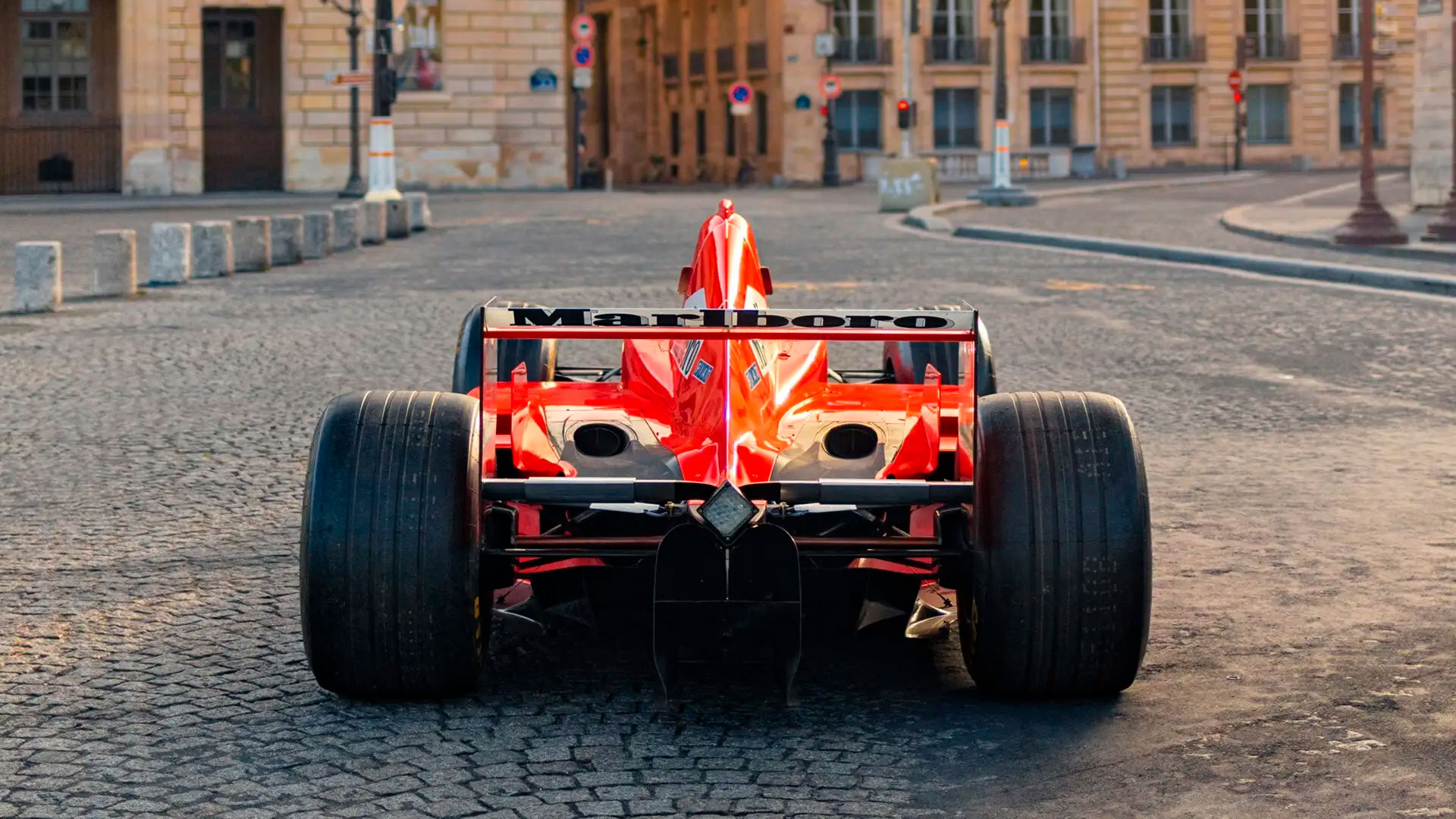 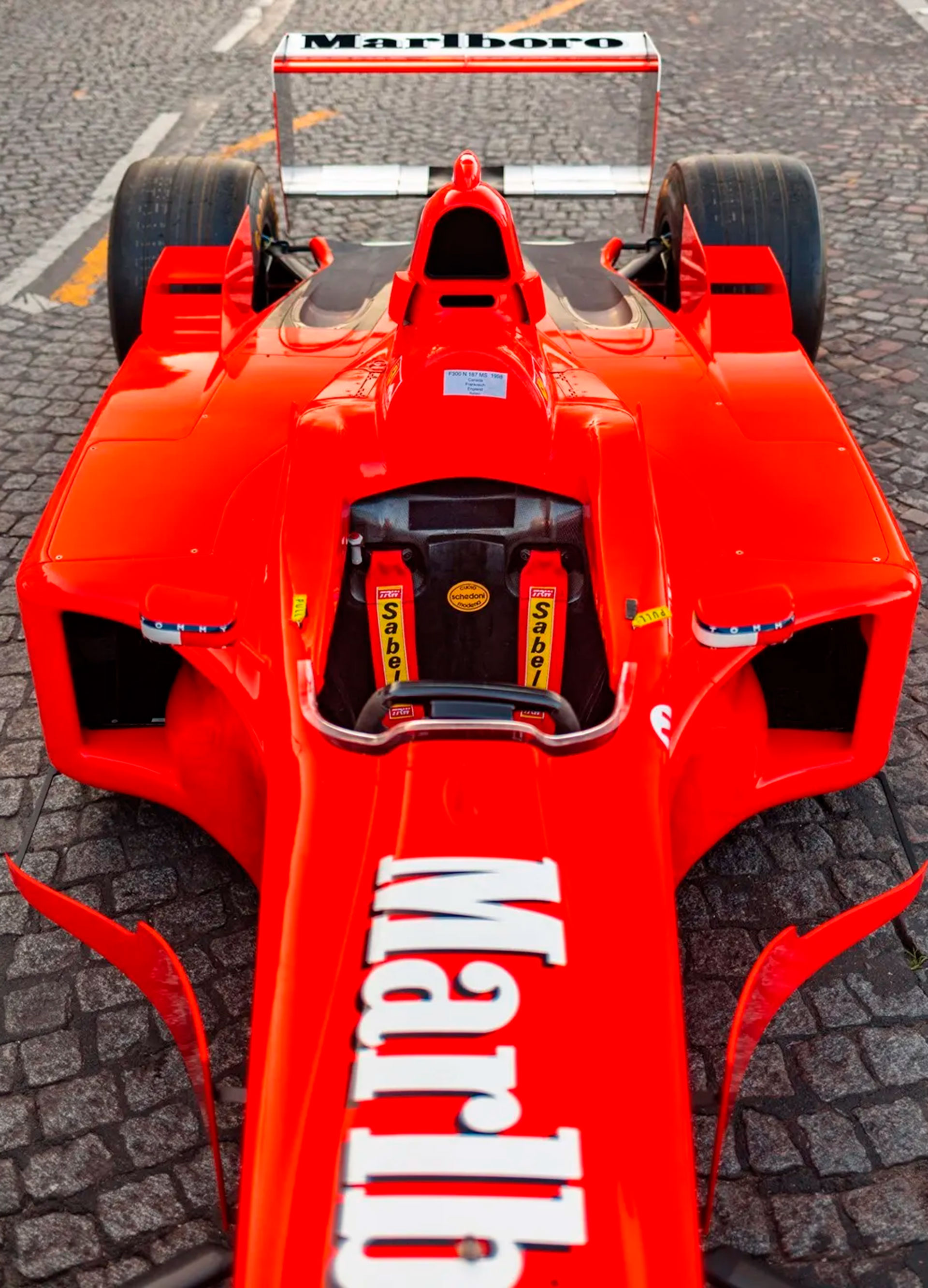 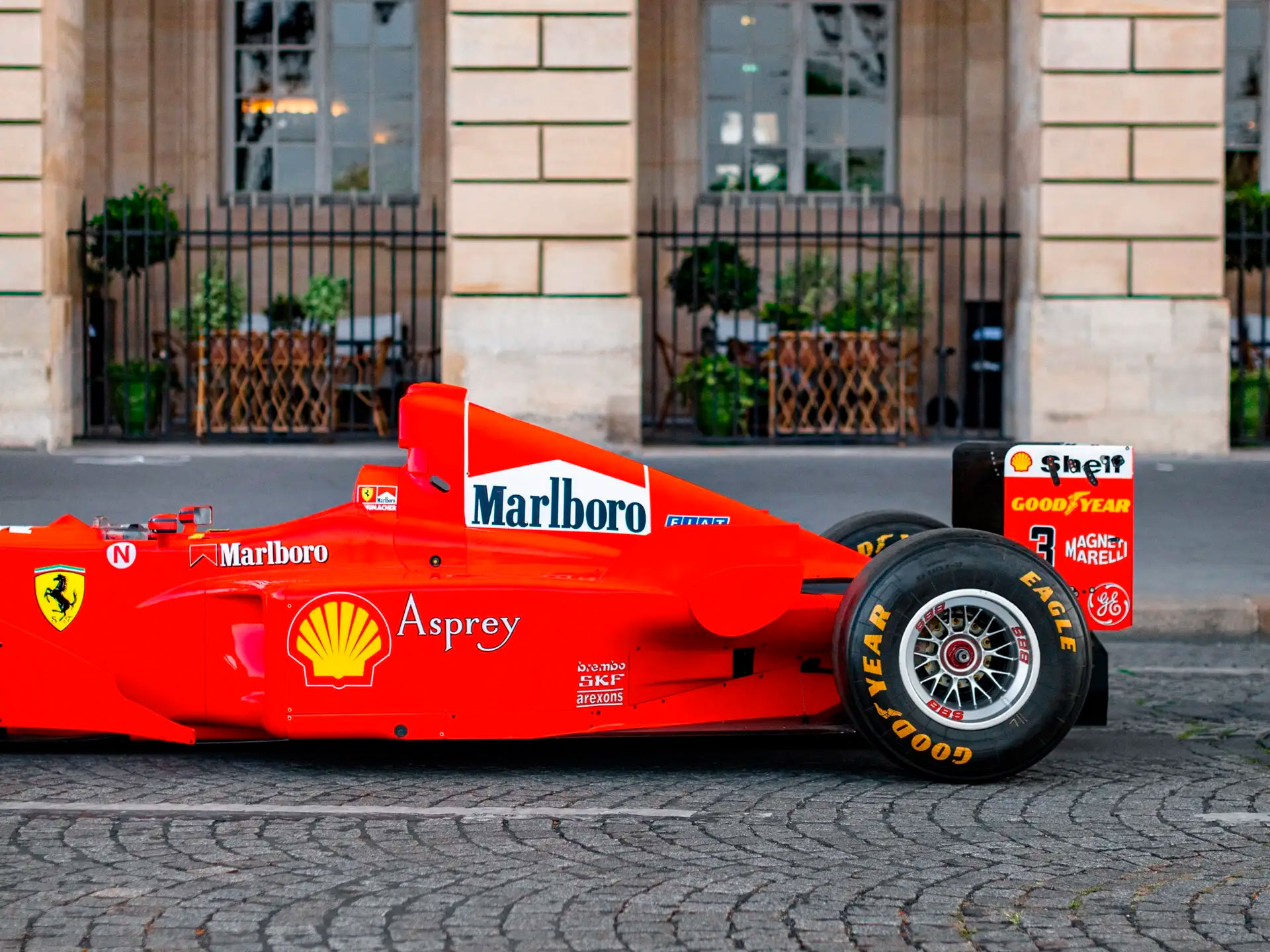