Sport has always been characterized by camaraderie, effort and hard work, as well as an innate ability to unite populations in the interest it generates. The Olympic Games, the World and European Championships…the sports disciplines are able to bring together an entire country in front of the TV.

However, its possibilities have to go further. That’s why companies like Iberdrola celebrate initiatives like the ‘Supera Awards’ every year: a campaign with the main goal of rewarding, recognizing and making them stand out. Sports projects that reduce the gender gap and empower women By exercising.

Prizes reward the winner with 50,000 euros in cash, in an environment made up of professional sports that encourage understanding, fraternity and teamwork. Last year, the starting pistol was released, and in 2021 its second version will take place (which will be held in the company’s offices on Wednesday, December 1).

The Iberdrola Supera Awards are divided into six categories, all designed to promote the growth of women in sports.

The first category isIberdrola supra base‘, is dedicated to projects that help promote sports among girls (up to 16 years of age). In this second edition, the award went to the initiative Value training through acrobatic gymnastics‘, prepared by the Baruca de Alcalá la Real club, in Jaen, which will be able to compete in national and international tournaments thanks to the improvement of its facilities.

The Baroca Club She was born in 2004 and currently has 70 athletes between the ages of four and sixteen, the majority (90%) of whom are girls. Their goal, in addition to participating in tournaments, was to be able to achieve an acrobatic gymnastics floor that would allow them to be on the same level as other clubs in major cities and continue to promote and integrate new girls.

The second category is ‘Iberdrola outperforms the competition, an award focused on integrating women into the competitive field of sport. This year, the winning project was Manos de mujer. We Compete for Excitement, an affiliate program of Bolanos Handball Club, in Ciudad Real.

In a town of only 12,000 inhabitants (Bolaños de Calatrava), the club has a history spanning more than 21 years in the handball field. It started with a team at the base and came out great players for the national team: Macarena Aguilar, Ma del Mar Sobrino or Nazareth Calzado, who played in the first division. Currently, the team wants to rise to the gold category, for this reason it wants to invest in the structure, in the formation of the team and equip its players with everything necessary for their physical and psychological safety.

The third category is Iberdrola Supera Social‘, dedicated to initiatives that promote and enhance the integration of women into society through sport. The winning project wasDonosti World Cup‘, an idea of ​​the Donosti Cup Foundation that was born with the aim of facilitating the participation of football teams that do not have the resources in the said international tournament, and helping them cover all expenses. 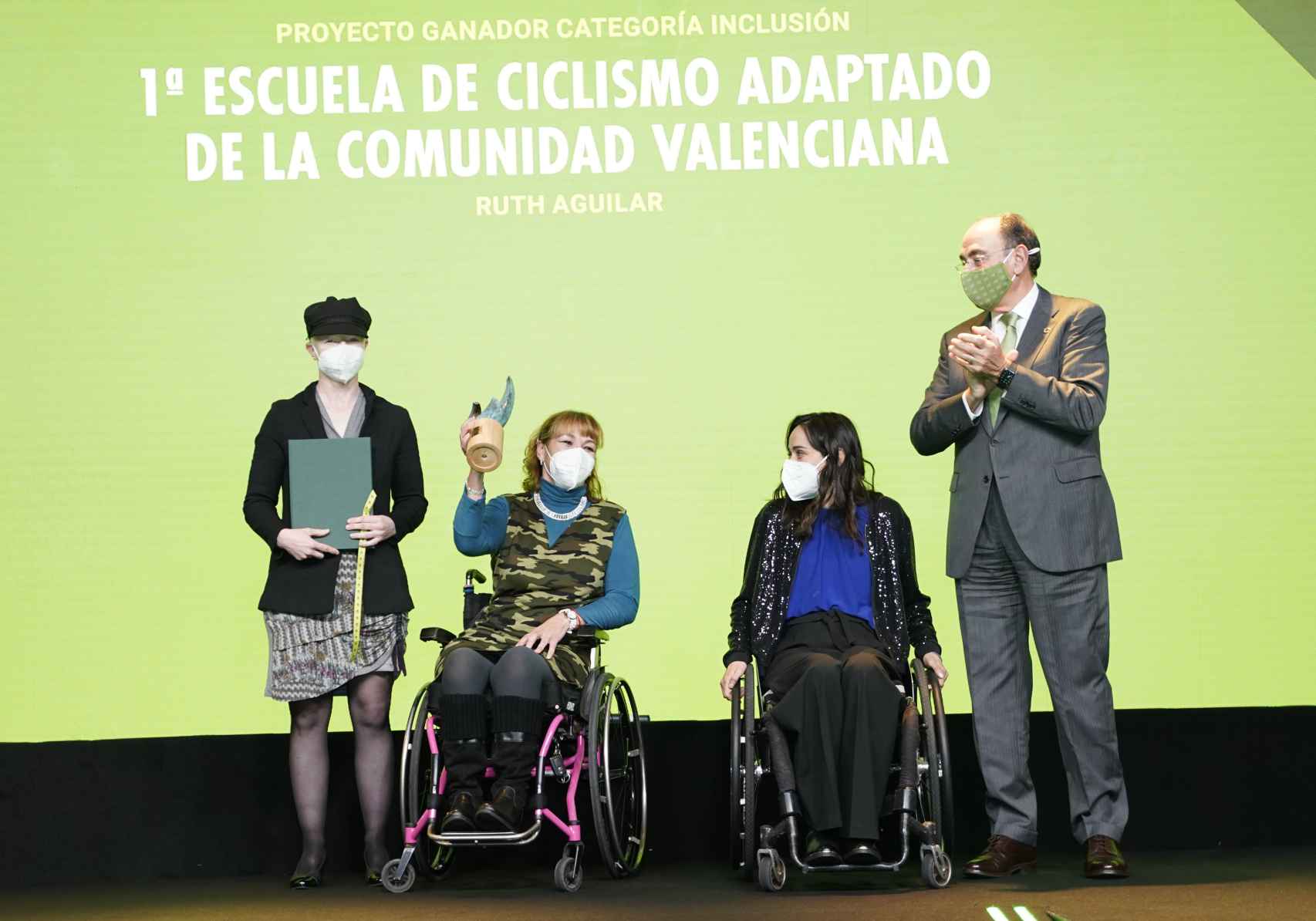 A winning project in the inclusion category.

This assistance program has allowed countries such as India, Nepal, Palestine, Zambia, Ethiopia, Uganda, Bolivia and Colombia to participate in a tournament that uses football as a tool for social transformation.

The fourth category isIberdrola exceeds the spread‘, designated for projects that seek to increase the visibility of the sports categories practiced by women. The winning initiative wasIt’s not too late, implemented by Navarrese technical swimming club Mariburruntzi Sinkro Taldea: A group of 10 women who started the sport 50 years ago and want to show that age is just a number.

The fifth discipline isIberdrola Supera Inclusion‘, is intended for projects that promote the integration of people with special abilities in the sports field. The winning project wasThe first school of modified bikes in the Valencian Community, an initiative promoted by Paralympic athlete Ruth Aguilar that seeks to promote the first cycling academy for people with disabilities.

last category,Iberdola goes beyond sustainabilityIt rewards those projects that seek sustainable development in the sports field. It was the winning initiative.clean waterFocuses on kayaking. The goal of this project is to hold a “Clean Water Day” (October 16) at the state level in order to improve the environment in which the sport is practiced. 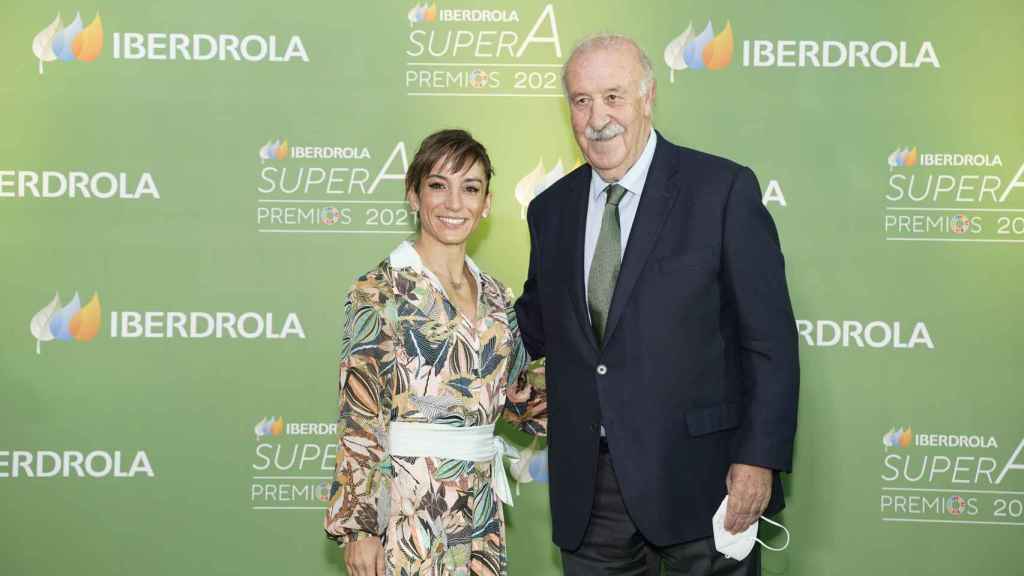 Iberdrola has formed a high-level jury to present the prizes in this second edition of the “Iberdrola Supera Awards”.

Historical! Football in the United States will get equal pay for men and women

Without a win, the United States defeated Haiti

An impossible visual puzzle Can you find the number 125 in 8 seconds? 99% don’t pass – teach me about science

What is stagnation and how does it affect your pocket