Football coach Uruguayan Diego AlonsoThis Wednesday explained that Mexico It is a team that collects pickpockets from the opponents that “La Celeste” will face during the group stage of world cup qatar, next November.

It is worth noting that Uruguay had a double role in Group H with the national teams Portugal, South Korea and Ghana.

“We chose to play with Mexico because we understand that in terms of the system of the game it is very similar to what we will find in the group”Alonso explained the game they will play on Thursday at State Farm in Arizona, United States.

“This game will allow us, in some phases of the game, to know our reaction to certain circumstances because Mexico has similar characteristics in very specific situations that will help us prepare” 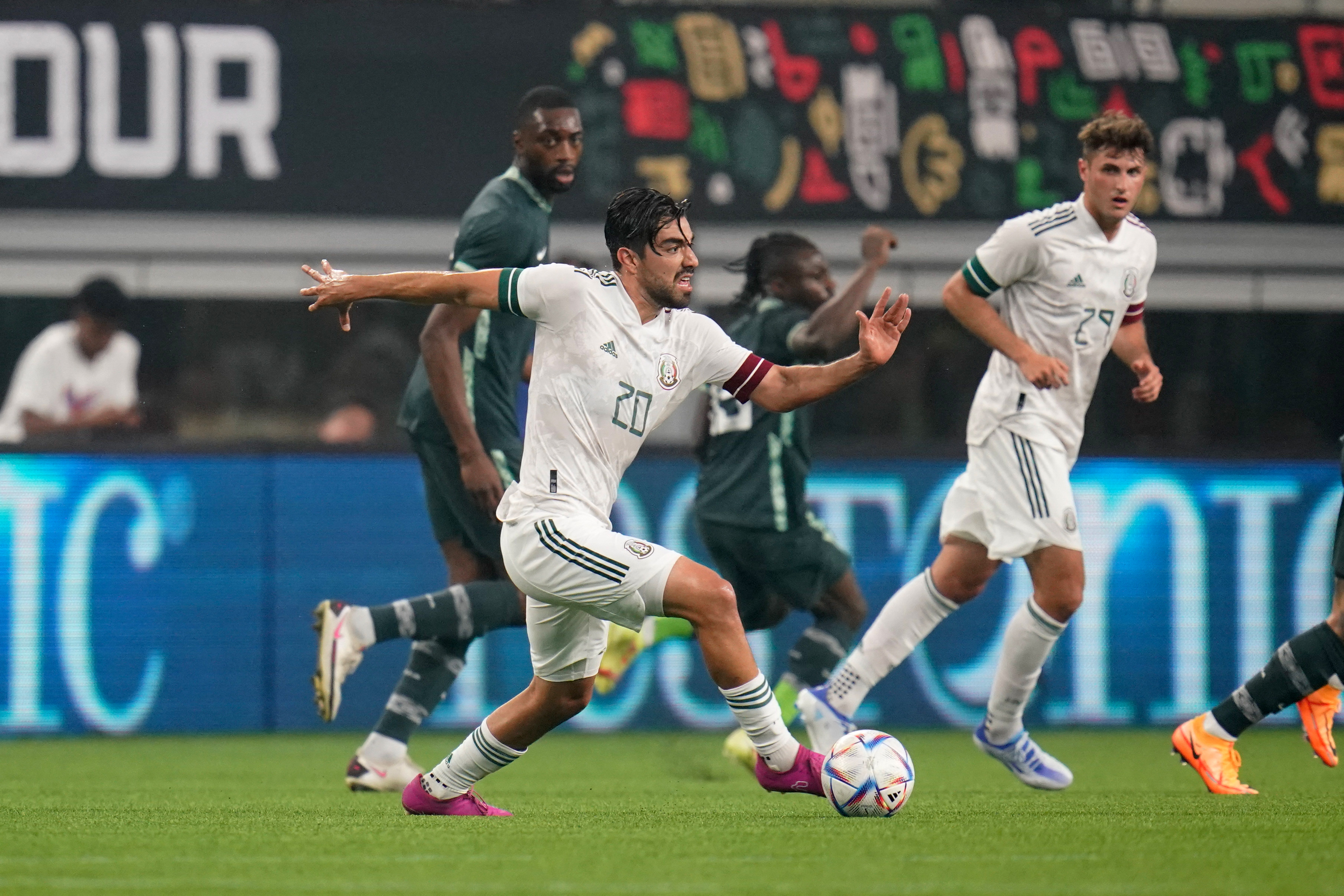 Diego, who in 2004 defended a shirt UNAM Cougars And years later it was DT from Tozos from Pachuca and Rayados from MontereyHe emphasized that his team greatly respected Mexican football. “I know many of their players, their very competitive leagues and of course their team”He confirmed.

On the other hand, the midfielder Federico ValverdeChampions League champion with Real Madridaccompanied his strategy in the press conference and announced his happiness for his participation in preparing his country for the World Cup at the end of the year.

“Uruguay’s love is unique, it’s special, I was born to defend the national team like this no matter how much you have to travel, whether you come home tired or not, I’m always proud to play for my country. I’m really looking forward to that and I’m at the coach’s disposal.” “.

Valverde also said that the match with El Tri will be very difficult. “They are strong and brave, they have good footing, they handle the ball well and when they lose it, they press a lot”pointed out. 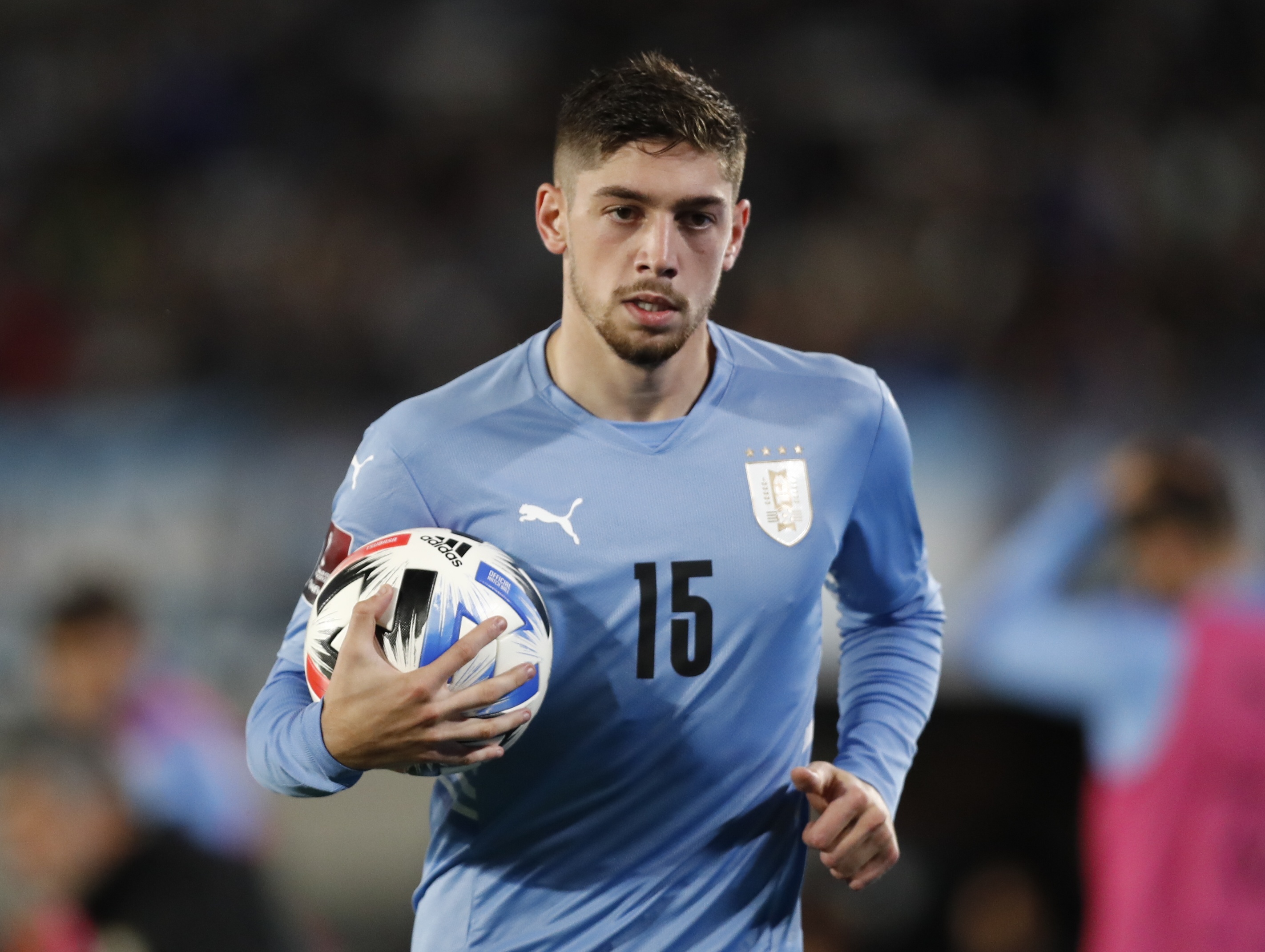 After the friendly match with Mexico, he will face “La Celeste” United State next sunday and Jamaica on day 11

After a lackluster friendly win over Nigeria at the weekend, the coach of the Mexican national team, Gerard Martin He admitted that he liked only the first half hour of the meeting.

“Tata” will try to make Altree leave good feelings for more minutes against Uruguay, which You don’t compare with Argentinaa competitor in Qatar, despite the fact that they share a confederation but with Different styles of play. 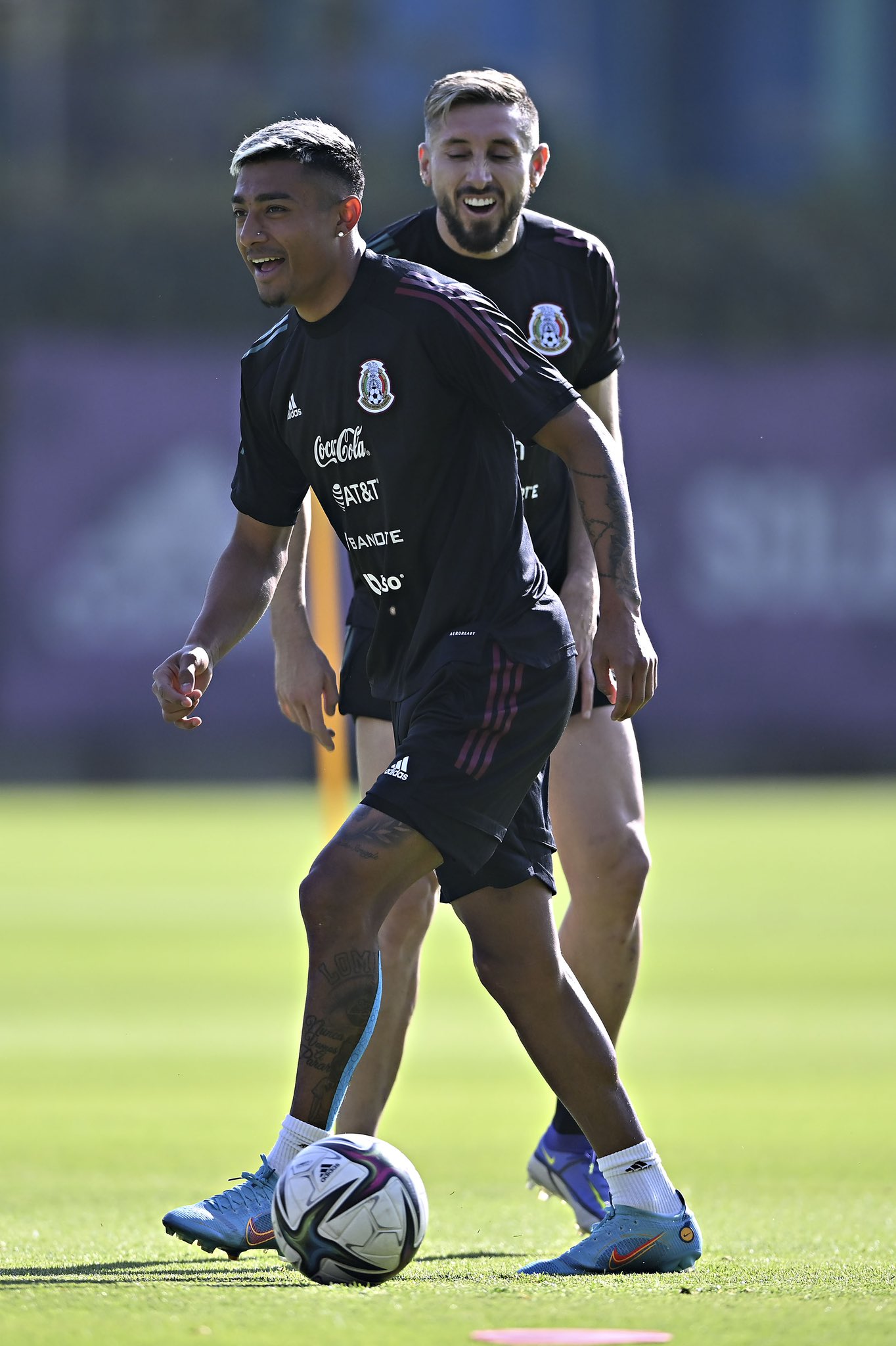 LA Galaxy’s Julián Araujo with Hector Herrera, who until a few days ago played for Atlético Madrid (Image: Twitter/miseleccionmx)

“They asked me if they were similar competitors (for the World Cup). That is another thing, but there is no reason to discuss the quality, the competitors are top level, the player of tomorrow has players in the main teams of the world, there is nothing to discuss”

He concluded: “We are not preparing for matches only by thinking about the World Cup. We have a problem called Uruguay. We are thinking about a match that we will win tomorrow.”

We must remember that in the last match they played in 2018, when Riccardo Ferretti was interim coach of the Aztecs, Sharras crushed them 4 to 1with a great night for the Atletico Madrid striker, Luis Suarezwho was not called this time.

However, in an official match, in the 2016 Copa America, which was held in the United States, Mexico defeated Uruguay 3-1.

Thursday’s meeting will be in 9:00 pm. local time.

The mistake Mexico always makes before the World Cup, according to Tata Martino
Gerardo Martino revealed why he did not call up players from the Atlas champion
Argentina shined against Italy: they crushed 3-0 at Wembley and are the champions of the final

in the shadows | Cuauhtemoc Blanco – The Sun of Mexico

The United States insults the Dominican Republic, which is the champion of the FIFA U-20 World Cup in CONCACAF

Video: Millionaires defeat America in a friendly match held in the United States before the season | football