Not only were The Walkmans gone, but their brand, so well built for so long, continued to attract a very niche audience. This is why Sony launched at that time Walkman TPS-L2 Special Edition and all-new hardware Such as NW-A105.

The combo gets more modern with a stretch NW-ZX700 Which comes with Android 12. Its aluminum casing and five-inch screen, to me Walkman blog, the responsible processor will be Qualcomm QCS4290. It’s not a dazzling powerhouse, but it will certainly be more than enough for a music player.

With acceptable power and connectivity and even Android 12, what prevents it from being a smartphone today? Two main things: it doesn’t have a SIM insertion and it doesn’t have either rear or front cameras. Anyone who wants to make WhatsApp calls and not take pictures can use it as their primary device, even if that’s not the main purpose of the Walkman.

To complete the specs, the NW-ZX700 Battery enough for up to 25 hours of playback In the case of tracks at 44.1 kHz in FLAC format, although at the moment we do not know how many mAh we are talking about. For sound processing, the Walkman features DSEE Ultimate and DSD. 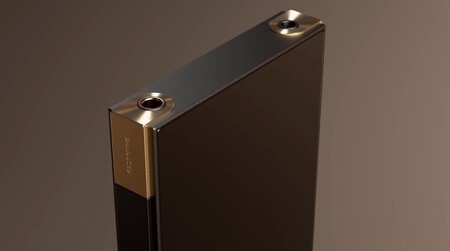 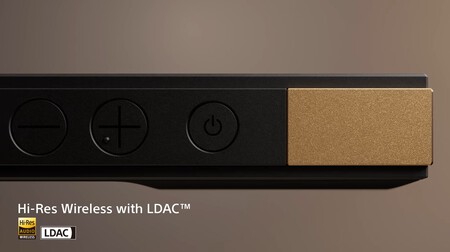 The weakest specification of the audio player seems to be that the storage is barely 64GB, of which only 47GB is available to the user. 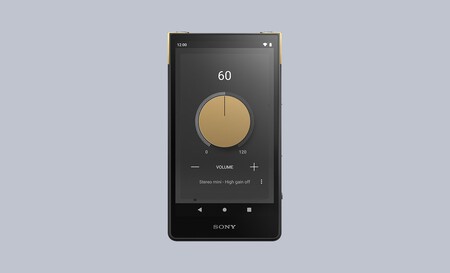 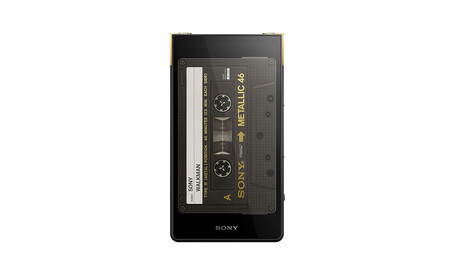 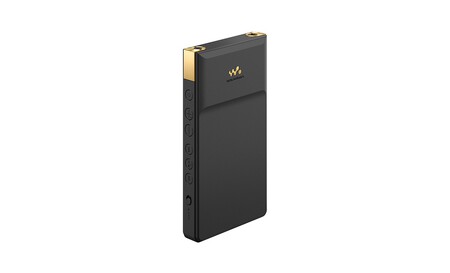 The ZX700 will be officially launched On February 23 in Japan At 104,500, which is equivalent to 15,300 pesos at the exchange rate. At the moment, it is not clear if the new Walkman will be available in more markets.