Euro 2020, the European national football tournament is due to take place this summer. Although only players from their respective countries can take part, it’s a competition that will be watched by football fans all around the world. Like with other major football tournaments, Euro 2020 will be popular among bettors as they seek to predict which team will come out on top. This means bookmakers will also be competing as hard as the players, using free bets and other promotions to attract customers to place their bets with them.

If you’d like to join these millions of football fans that will be tuning into and betting on the Euro 2020 games, here’s everything you need to know about this year’s competition.

The tournament will start with the group stages, with the final games in this phase taking place on 23rd June. The final will take place on 11th July in London’s Wembley Stadium.

Which Country is Hosting Euro 2020?

In previous years, the European Football Championship has usually been held in one country, similar to the way that the FIFA World Cup or Olympic Games are hosted. More recently, there have been a couple of tournaments where the hosting was shared between two countries. In 2021, it was shared between Poland and Ukraine, while in 2008, Austria and Switzerland both hosted matches.

In 2021, things are going to be a little different. To celebrate the 60th anniversary of the competition, UEFA decided to host it in several cities across the continent.

The venues are currently scheduled to be:

This current lineup was announced on 23rd April 2021, with Seville a late replacement for Bilbao and Dublin removed from the list of hosts with London and Saint Petersburg sharing the games it was due to have. 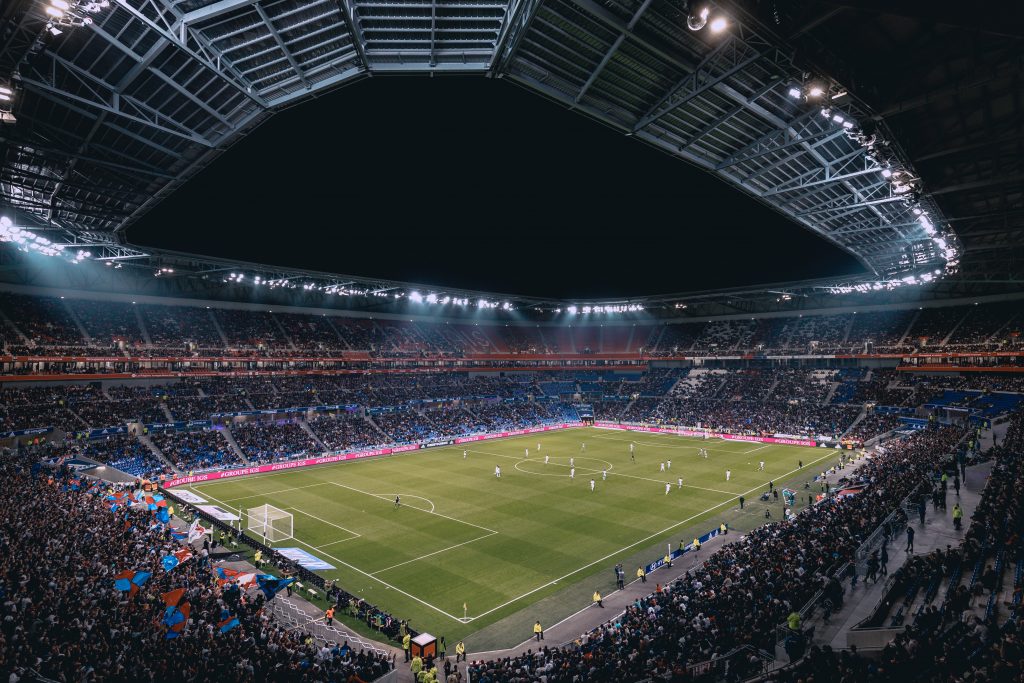 Which Teams Are Competing in Euro 2020?

24 different European nations will compete in Euro 2020, they are:

They will begin competing in the group stages which will take place between 11th and 23rd June. The teams that finish first and second in each group will advance through to the Round of 16. A further four places will be given to the highest scoring third-placed teams.

If you’d like to watch Euro 2020 games from Uganda, you’re in luck! Rights to games have been sold to StarTimes, SuperSport and Canal+ Afrique.

StarTimes packages start at KSh 299 per month and also offer coverage of other major football tournaments, including the UEFA Champions League, La Liga, and the Bundesliga. Prices and coverage may vary among the other providers.

With several great footballing nations taking part in Euro 2020, predicting which team will come out on top is not easy.

After a strong performance in the 2018 FIFA World Cup, England are currently favourites to win their first-ever European Football Championship trophy. They’ve been the bookies’ top pick for well over a year now and with less than two months to go before the competition begins, this doesn’t look like it’s going to change anytime soon.

France is the next favourite, with odds that are very similar to England, with Belgium and Germany close behind.

Performance in the first few games will give us a lot of insight into what will happen for the rest of the tournament, so be sure to keep your eyes peeled.

Juliana Olmos and her preparation for the Grand Slams

They get hydrogen from banana peels – Science